Happy Horror Days, spooks and ghouls! It's October and that means it's time to delight in frights. This year, we're sharing some not-so-scary horror picks that will get you thinking, but won't keep you up too late at night. Enjoy! 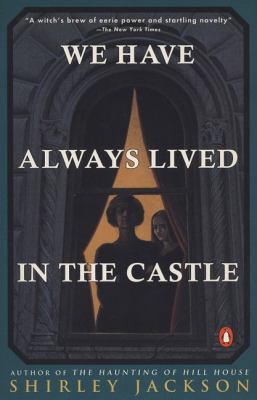 We Have Always Lived in the Castle by Shirley Jackson

Call Number: PS3519.A392 W4 1984
Merricat Blackwood lives on the family estate with her sister Constance and her uncle Julian. Not long ago there were seven Blackwoods--until a fatal dose of arsenic found its way into the sugar bowl one terrible night. Acquitted of the murders, Constance has returned home, where Merricat protects her from the curiousity and hostility of the villagers. Their days pass in happy isolation until cousin Charles appears. Only Merricat can see the danger, and she must act swiftly to keep Constance from his grasp. 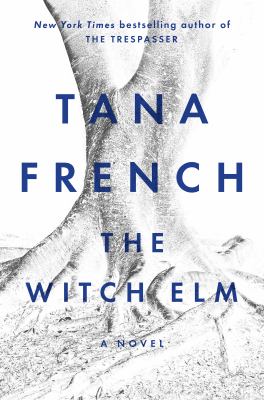 The Witch Elm by Tana French
Call Number: PR6106.R457 W58 2018
Toby is a happy-go-lucky charmer who's dodged a scrape at work and is celebrating with friends when the night takes a turn that will change his life - he surprises two burglars who beat him and leave him for dead. Struggling to recover from his injuries, beginning to understand that he might never be the same man again, he takes refuge at his family's ancestral home to care for his dying uncle Hugo. Then a skull is found in the trunk of an elm tree in the garden - and as detectives close in, Toby is forced to face the possibility that his past may not be what he has always believed. A spellbinding standalone from one of the best suspense writers working today, The Witch Elm asks what we become, and what we're capable of, when we no longer know who we are. 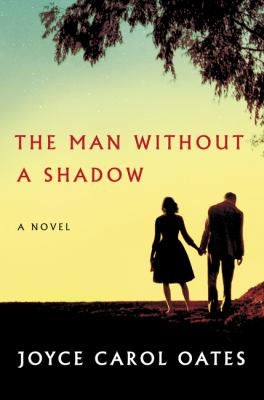 The Man Without a Shadow by Joyce Carol Oates
Call Number: PS3565.A8 M36 2016
In 1965, neuroscientist Margot Sharpe meets the attractive, charismatic Elihu Hoopes--the "man without a shadow"--whose devastated memory, unable to store new experiences or to retrieve the old, will make him the most famous and most studied amnesiac in history. Over the course of the next thirty years, Margot herself becomes famous for her experiments with E. H.--and inadvertently falls in love with him, despite the ethical ambiguity of their affair, and though he remains forever elusive and mysterious to her, haunted by mysteries of the past. The Man Without a Shadow tracks the intimate, illicit relationship between Margot and Eli, as scientist and subject embark upon an exploration of the labyrinthine mysteries of the human brain. Where does "memory" reside? Where is "love"? Is it possible to love an individual who cannot love you, who cannot "remember" you from one meeting to the next? 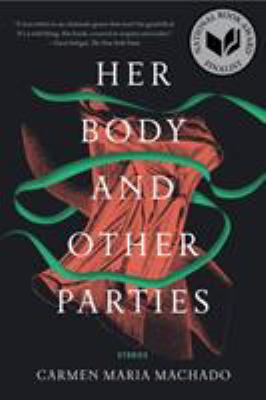 Her Body and Other Parties by Carmen Maria Machado
Call Number: PS3613.A2725243 A6 2017
In this electric and provocative debut, Machado bends genre to shape startling narratives that map the realities of women's lives and the violence visited upon their bodies. A wife refuses her husband's entreaties to remove the green ribbon from around her neck. A woman recounts her sexual encounters as a plague slowly consumes humanity. A salesclerk in a mall makes a horrifying discovery within the seams of the store's prom dresses. One woman's surgery-induced weight loss results in an unwanted house guest. And in the bravura novella "Especially Heinous," Machado reimagines every episode of Law & Order: Special Victims Unit, a show we naïvely assumed had shown it all, generating a phantasmagoric police procedural full of doppelgängers, ghosts, and girls with bells for eyes. 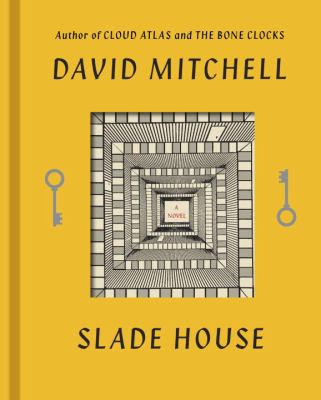 Slade House by David Mitchell
Call Number: PR6063.I785 S57 2015
Keep your eyes peeled for a small black iron door. Down the road from a working-class British pub, along the brick wall of a narrow alley, if the conditions are exactly right, you'll find the entrance to Slade House. A stranger will greet you by name and invite you inside. At first, you won't want to leave. Later, you'll find that you can't. Every nine years, the house's residents--an odd brother and sister--extend a unique invitation to someone who's different or lonely: a precocious teenager, a recently divorced policeman, a shy college student. But what really goes on inside Slade House? For those who find out, it's already too late. . . .
Add a Comment

Welcome Back and Get Ready for a Great Spring Semester!
How to Utilize the UCA Archives!
Scholarly Communication News
The LGBTQIA+ C.R.E.W. Presents: Book Clubbing
Thanksgiving Week